Why I won't eat the chemically toxic meat in India

The rampant use of anti-biotics has resulted in chickens being pumped full of toxic chemicals
published: 2019-02-05T20:31:09
by Harshvardhan J. Pandit
blog food personal 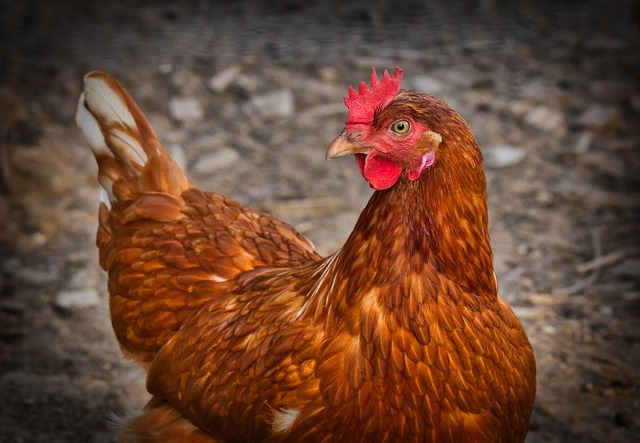 Meat - be it chicken, goat (mutton), pork (pig), or beef - is popular in India as part of its flavour-some cuisine. Chicken is the meat most consumed, and the choice of most carnivores across the country. Having grown up here, the taste of dishes such as butter chicken or tandoori chicken is familiar enough to have become a permanent memory. And yet, in my current trip to this country, I have refused to eat meat - because it is being pumped full of anti-biotics which are chemically toxic to our bodies.

It becomes difficult to convince people (here) about why I do not want to eat chicken - even though I explain in simple enough words. People - friends and family - still continue to eat chicken and meat, and keep asking me why I won't join them. Or they keep cajoling me to have some as a little won't do any harm. Which is why I took to writing this, so I can put this argument on paper once and for all.

This is the age of fake news and propaganda - so here are some reputed sources whose news can be taken at its word. And it's not just these - all major news agencies have reported this in one manner or the other.

All dairy animals are given anti-biotics, this is a normal practice much like we are vaccinated to give us immunity to diseases. However, the strength and dosage of this medication has a large effect on the body. The news reports describe how this 'good' pratice of giving anti-biotics is being abused in the poultry and meat industries in India. The stronger the anti-biotics, the greater are the risks that some bug or germ might survive and grow to create a new disease that cannot be treated by that anti-biotic. In indian meat industries, the drug of choice is 'colistin', which is often called 'the last anti-biotic' because it is one of the strongest anti-biotics currently available.

Usage of this anti-biotic therefore signals a few things:

The side-effects of consuming colistin is harm to the kidneys and the nervous system of the body. Not to mention potential exposure to the super-bugs which may spread and cause more health issues. In light of these, I think it is prudent to not eat any meat, especially chicken, while I'm in India.