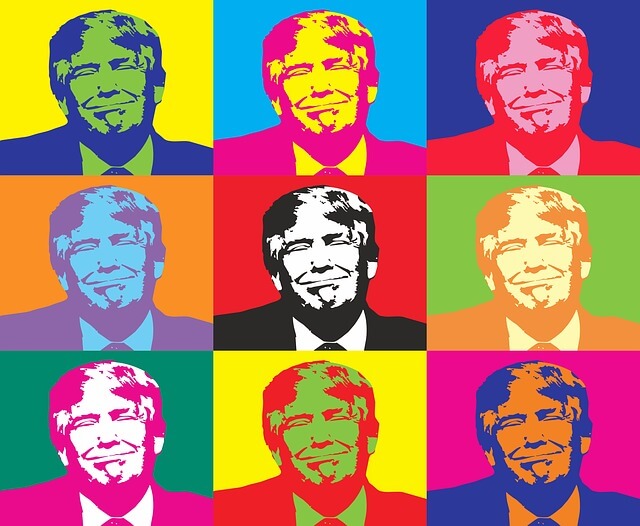 It’s nearly midnight, and I finish another cup of coffee while sitting at my desk. The lights are on in the office, and I am sitting alone, working away reluctantly to complete work that should have been over hours ago. A notepad with a to-do list lies by my side, the top most item checked, the rest glaringly empty. The clock ticks away in the upper right corner of the monitor, while I scroll down page after page of what seems to be an endless series of news on how today shocked the world. I suppose that’s what bothering me, but I’m too tired and numb and distracted to say for sure.

On the verge of being called a pessimist, a nihilist, or even someone who exaggerates viewpoints, I think I’m more saddened by what faith I had in the collective groupings of society. I had expected the collective mind to not fuck up, to put it forth in the most crudest way possible - but they seem to have done just that. It’s not once, it’s not a co-incidence, and it certainly won’t be the last time. Brexit happened, and the world woke up to it. While that storm had not passed, we were thrust in to the American elections, arguably the most important election the world follows owing to the position the country commands in the global politics and economy. The elected leader of the people, of the armed forces, who would wield the power to launch nuclear strikes, the power to change the political and demographical landscape of the country, the captain of the ship, the head of the generals, the president of the united states of america - and from today onwards, it is Donald Trump.

There is no point in bashing him, or trying to argue why he is better, or why he is the worst. That would put the focus, and the onus of this result on to him. No. That’s not what happened here. I’m more shocked by how a large number of people managed to elect him into power. Who are these people? Why did they elect him? I wish I had the answers to these, because without them, I simply worry for the worst.

Brexit displayed what hidden tendencies humanity hides in the guile of ‘progressive modern’ society - that of sexism, that of racism, that of inconsiderate human rights. Just think about that for a moment - while many triumphed the progress of social laws in respect of a larger acceptance of individuals, some section of society took it upon themselves to use the Brexit campaign / USA elections to validate their regressive thinking about every thing they do not agree with. The list is endless - homophobia, xenophobia, racism, sexism, religious intolerances, and so many others were vehemently brought into the limelight under the bigotry of these people.

But surely, this cannot be so bad, right? Yes, you are correct. Because it was never this right to begin with. All delusions of social progress were but a mirage amongst the people who agreed with it. The rest were merely hiding their ugliness, waiting until the right time, until it manifested itself into something uglier. And this is not something that is limited to people from the United States, or in Britain. I’m sure this is a global phenomenon. I’ve seen it countless times in Indian elections. I’ve seen it countless times repeated at a global scale. Yes, we have progressed compared to what I was taught as history, but no, we haven’t progressed as much as we thought we had.

Just an hour ago, I read about how Trump put on a rampant climate change skeptic on the board to deal with climate change. That is as good as putting a molester in charge of human rights. I wonder how democracy works this way - where do we get the assumption from that a group of people are qualified to choose who leads them. What is the basis of the assumption that they can choose a good leader for themselves. There is none. The only thing I can agree upon in this context, is that in a democracy, when something goes wrong, everyone is to be blamed for it.

I’ve heard arguments and discussions that delve into this - how it is the onus of people who can think deeper and more than the average man, to convince everyone on the right course of action. Does a child agree to an adult’s logic when they ask them to not play with fire? The most charismatic speaker wins the house. And this essentially tells where we stand today as humanity, as a collective. The naivety of the world has gone from my eyes, I think I see more clearly why adults always seemed so disenchanted with the world. Why events never put any hope in them. Why after watching things repeated again and again, they simply give up. Should I follow them in this set path of living a spineless life?

I do not think I’m made for giving up. Something pricks inside my head if I do. I feel like I left a job half-done. It doesn’t let me sleep at night. And so I wonder what can I do now, today, tomorrow, the day after - how do I look at the world again? I think the answer is impossibly simple. Communication is the key. More discussions on things, more discussions on ideologies. Somehow, it has been relegated to the serious people, those irritating bunch of people who rant about feminism and abortion rights. Who has the time for that? I can just skip over their posts on Facebook, I don’t hang out with them, I don’t read their stuff on the internet, I don’t watch them on the TV, so who fucking cares what they think? Congratulations, you are one of those people who probably voted some monstrosity into power because of either your lack of action or knowledge. Educate yourself, it’s not that uncool.

It’s well past midnight as I edit out a lot of curses and inappropriate words out of this post. I stare at my desk again, the roses are black and dead, an irony not lost on me as I stared at them throughout the day. But I can always throw them away, and bring in fresh flowers tomorrow. That offers a little hope, maybe just enough to get by for now.