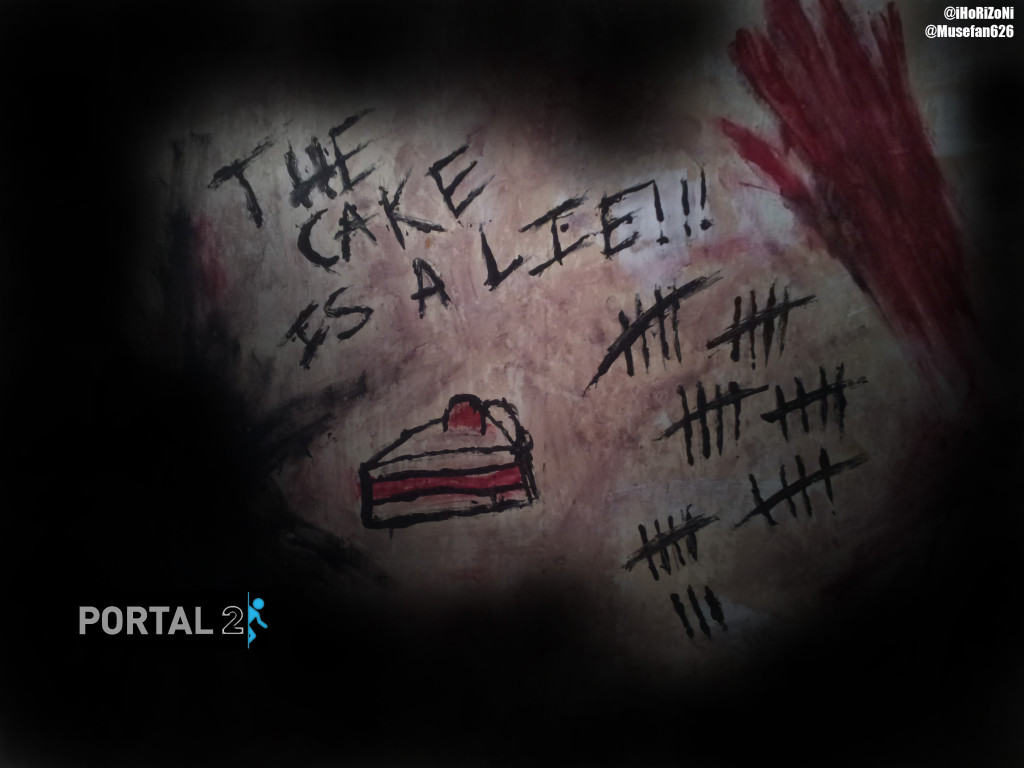 Disclaimer : This post was sitting in my drafts for far too long, and hence is “out-of-date” concerning recent developments.

Motorola launched the Moto 360, a great looking Android Wear device. Apple announced new iPhone(s) and a smartwatch last week. Everything looked very optimistic and great. The new possibilities that these devices bring to the table is great for users. The marketing hype and interest generated was phenomenal. Any rumor made front page on the news feed. Naturally, excitement reached peaks at launch time. Everyone waited to hear the price and when they could get their hands on them. But a few days later, everything crashed. Moto 360 gave reports of a very disappointing battery life. Apple Watch made no mention of battery at all, sparking rumors of a below than average performance. Interested geeks all over the world grew frustrated in disappointment. They had spent months dreaming of the possibilities these new devices would bring in their life. For many, this was one more step towards the ultimate geekdom dream. When companies first promised these new devices with mouth-watering descriptions, it was exactly like the cake offered as a reward for all our patience. But jumping through portals and waiting for endless times had ultimately revealed that the cake is a lie…

Update 1: Moto 360 got an update that bumped up the battery significantly by a day or two. But it still is nowhere near to what it should be for you to use it casually without worrying about the battery life

Update 2: The point of this post is the fact that potential customers are targeted with a hyped version of the product, and that we should keep our expectations realistic based on existing technology.