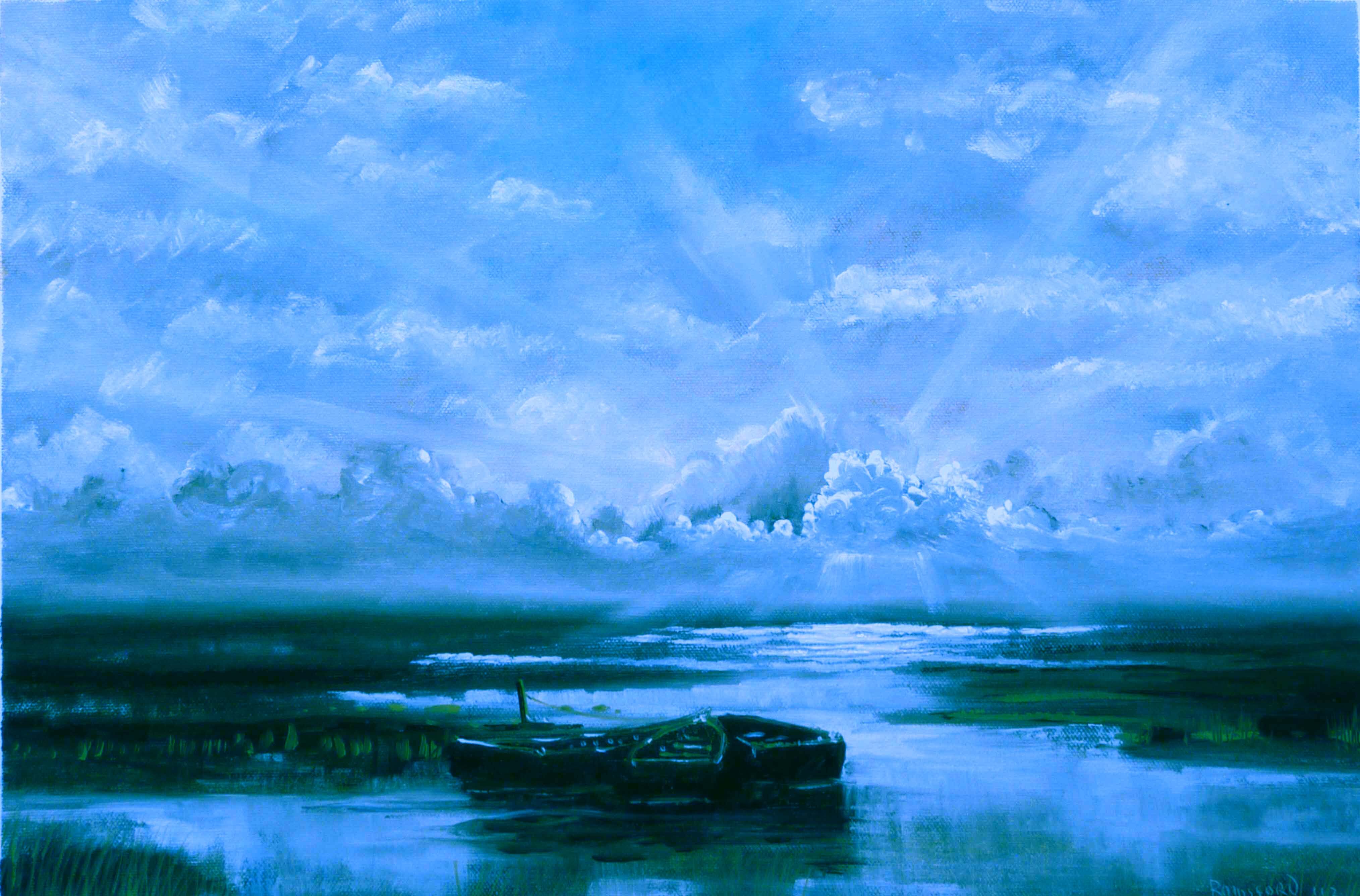 I glanced around the empty boardroom and realised how alone and isolated it felt. The past few hours had gone by in an unsuccessful attempt to convince the company partners to switch to my plan of action, which they had labelled quite skeptically a desperate measure. Considering the situation we were in, I am sure what the company really needed was indeed a good and hard hitting desperate contrivance of action. Our competitors had systematically torn apart our business, and now we were well on our way to becoming just another obscure startup that died with one sizzle of a bright promising flame. I picked up my pen from the table and pocketed it while looking at the notepad and thinking how the words do-or-die scribbled there perfectly described what I felt.

I stuffed all the papers in my briefcase as quick as I could. The record of this shameful defeat was apt to be burned and scattered across the four winds from our building’s elegant rooftop. But for the moment, escaping this place with my briefcase was more important than an indulgence in such avarice of my anguish. I called over a cab, but then thinking to myself of the impending doom the next day awaited, I dismissed it and instead walked over to home. The little bit of excercise from moving my legs one at a time on a road that maybe would soon be my home had an almost paradoxical effect of calming my mind.

By the time I reached home, it was dark, and I was thankful the lights in the house weren’t turned on since I couldn’t bear to look myself in the mirrors on my way in. I threw the briefcase across the floor and spread myself on the couch as I loosened my tie and kicked off my shoes. Sleep evaded me, and I could not help but feel the overwhelming crushing pain of losing the company piece by piece. It felt like being the subject of an elaborate torture where I was forced to watch as my blood was drained drop by drop, and my flesh was removed a fingernail at a time. I tried watching one of the usually effective mind numbing TV shows, but it only added to the weight of my frustrations. The several numerous and popular books that lay neatly arranged on my bookshelf were just as unappetizing as the food that lay packed in my refrigerator. I did not mange to keep track of the last depressing chain of thought before I tumbled off to sleep in a hazy mordant dream.

I was in a rain forest, surrounded by the immense wetness I could feel trickling into and below my skin. The river that I waded through was a mushy swampland with a great many of its channels converging and diverging in confluence. It was difficult to keep track of where I rowed over, since they crossed over each other at such frequent intervals as to make the incessant buzzing of the mosquitoes seem rather distinct and meagre in comparison. Of course, being in such vampiric company caused my skin to have more holes from bites than hairs. It came as no surprise then, that the repercussion of all these was my being very sick and waning in health. I touched my skin to feel the vapours from my burning sweat and the smoke from the bugs that I smote on my skin. I was dying, and I knew it, and welcomed it in a way the sick man looks at the reaper standing at his doorstep - with a great indifference to whether he lives or dies.

I rowed at infrequent intervals, not sure where it is that I was going, or where it was that I was coming from. The thick shades from the trees clouded every bit of the sun in a dark gauze that oozed golden light now and then. If I ever found a person looking for the most depressing place on earth, I would gladly offer him a seat in my boat. The wood had rotted with a kind of corrosion spreading along it that smelled of death and decay. Touching it felt like sticking my fingers into the body of a month long carcass. And yet I rowed along the river and its thousand inlets, as tree roots and fallen branches mixed in with the rills, and darkness enveloped every bit of hue before it reached my eyes.

Amongst the dark web of branches and the intricate black lattice it formed, I came across a rare opening that offered the chance to view the outside world where light and life were promises given to every healthy living being. This chink in the armor of blackness intricated me a great deal into intoxcating myself with a dangerous poison - hope. With the feeling creeping up my veins and fumbling through my body and my mind, I steered my piddling vessel around the boscage and into the divine light that shined down from the heavens. An enchanting spiral of flies buzzed away into the light, dancing the dance of life and coition. I peered up into and beyond the light to look at the cloudless sky, beaming at it in wonder and amazement. A rich blue vault was the heavens, a color so captivating that it enraptured my soul with sympathy, pity, compassion, and love. The color of the welkin that filled the ether was a perfect shade, not cerulean or cyanic, but a magnificent glorious azure.

I do not remember the aeons I spent gazing the sublime canvas of the skies. But I remember something changing at the epoch of my dream touching my conscious mind for a momentary period in time as I woke up. I found myself still lying on the couch, the briefcase lay strewn at my feet, the tie hung around my neck in a lossened knot, and my face was drenched in sweat that runneled downwards onto my lips. My first taste of this new world was piquant.