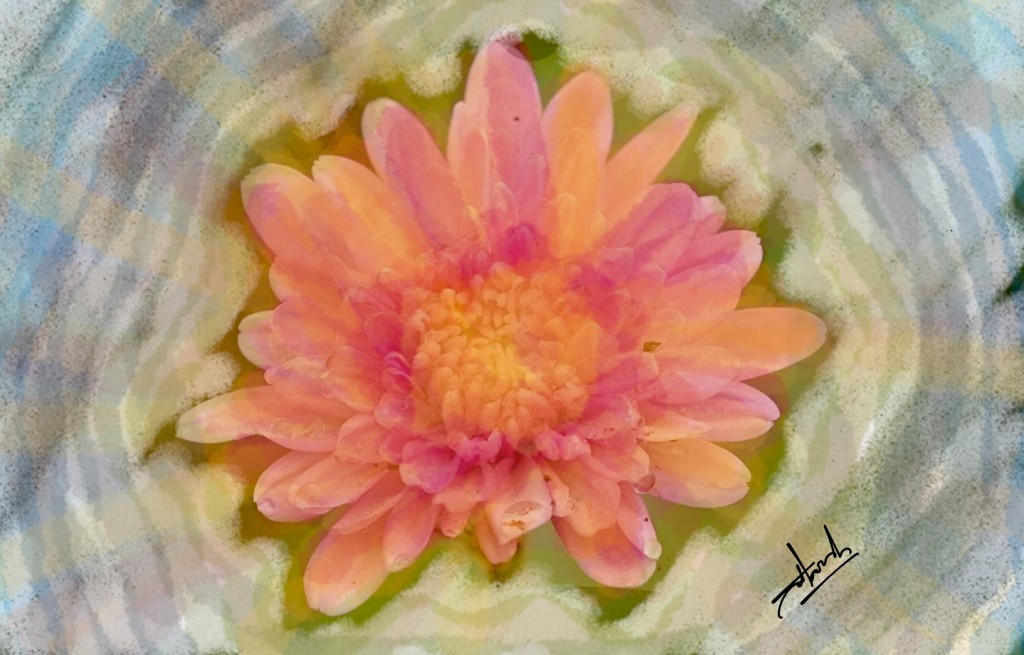 She ran to the door stuffing sandwiches and cookies in a paper bag, as her 11 year old kid fussed about getting in time for the bus. Hearing the loud horn from the impatient bus driver made her run even more. She managed to put the bag in his hand just as he started his run outside the door. That was close! No mother would survive a day knowing her kid went to school without his lunch. Giving a sigh, she let off some steam as she tried to remember her chores for the morning. She went to the table and picked up the paper lying there. It read all her chores for the day -

As her eyes came down to the last item, she couldn’t help but grin at the thought of it. Wasn’t that still the best part of a birthday? Unwrapping presents? No matter that you were married, even if you had a kid, there was something so thrilling about getting a surprise gift and unwrapping it. Wasn’t this what birthdays were invented for?

She chose her husbands gift first – a beautiful red dress that shimmered beautifully in the morning light. She smiled, anticipating a nice romantic date coming up. She carefully kept it in the closet. A card with its simplistic colours and letterings caught her attention. Pure, simple and sweet, it said “Happy Birthday Mom! Love you!!!”. She kept it on the shelf amongst the other priced pieces. She unwrapped the usual plethora of perfumes, chocolates, cards and wines – all from relatives, friends and well-wishers. At last remained a small present, wrapped neatly in rough packing paper. Her curiosity piqued as she pondered who might have sent this. She looked at the wrapper again, it simply said, “Happy Birthday”. She carefully removed the wrapper and realised it was actually just an envelope made by folding a newspaper. She turned it over her palm to see what was inside. A dry and old, but still intact flower fell into her hand. She looked at it closer and saw it was a chrysanthemum. Utterly perplexed, she stared at the million petals until she could not fathom who the mysterious sender could be. She carefully kept it on the dressing table thinking she would ponder over it later. By the end of the week, she had totally forgotten about it.

A few years later, when her husband had taken the kid on a business trip with him, she had decided to visit her family. They had lived around the entire country when she was young. Moving almost every few months as her father was transferred from one office to another. She hardly remembered any of it now. Childhood memories were a scattered deck of cards, forgotten in the attic dust. Her family had now moved back into one of those forgotten towns. Deciding to take the train, she packed in a few clothes. As she reached the train station, she grabbed a novel from the bookstand to pass time. She was looking forward to rest from her usually hectic but happy life.

Waking up the next day, she realised that all her folks were still asleep. It was simple enough to gauge that – there were loads of loud snores. She smiled to herself, realizing that a family reunion always lasts through the night. She brushed, and decided to get breakfast somewhere in town.

Walking the streets, she tried to remember something about this town. But her memories weren’t really clear. So she roamed about the streets until her stomach grumbled. Rubbing her tummy, she saw a nice, clean place that served hot breakfast and rushed in. Choosing a table near the window, she watched the streets, waiting for her food to arrive. A local newspaper lay in front of her. She reached her hand and picked it up.

A loud chime and her name being called startled her. Looking around, she noticed the waitress looking at her. It was a self-service diner! She got up, took her order and came back to her table. A fresh flower was sitting on her newspaper. She frowned, trying to think what this was all about. Looking closer, it turned out to be a chrysanthemum.

She remembered the same kind of flower she had received on her birthday. She also remembered another one from years earlier. Now as she strained her mind, she could recollect many of them, scattered in her memories, always present on her birthdays. There had been gaps in between, large enough for her to forget about them, but not big enough to not remember them. She frowned again, glancing around her absently. She stopped when she saw a young man smiling at her. The smile was warm, almost inviting. She stared at the face, feeling a sense of deja vu without knowing what was repeating itself.  Her mind was lost in this translation when the dam holding back her memories sprung a leak.

She had been to this town earlier, much much earlier when she was still a kid. Maybe 6, or 10. Her brain did not remember that much. The family had recently moved in, and the school was closed. So she did not have much of anybody to make acquaintances or play with. The local families were out on vacation. And there had been the snow, lots and lots of it, everywhere. She remembered that much clearly. Most of the time went in wandering the hills and farms by herself. Everything looked like one big snow field. She was absolutely lost in this strange town and was all by herself.

The face that had seemed so familiar in the diner, had been of the boy she used to play with. He had no parents, and lived with his grand mother. They earned their livelihood by making artefacts. She had met him at the edge of the lake. It was frozen at the time, and she had simply sat there, crying, feeling lonely and sad. He had come to her with a chrysanthemum in his hand. The amazement of seeing a flower amidst all that barren snow had simply been enough to quiet her down.

Months later, when she was sad again, he simply had given her another chrysanthemum and had promised that he would always be there for her. All their lives. She had made that promise too, and forgotten about it as soon as she grew older. She had forgotten that innocent sweet boy himself when her family left the town. He had been lost, and covered in dust from the attic. But now she remembered him, the promise and everything. The dust was coming off from her old memories.

She watched his face intently, not making a move. He didn’t move either. He just smiled, patiently, waiting for her to understand, to remember.

She finally picked up the chrysanthemum and walked towards him.

“Still?”, she thought about their promise, and asked.

“Always!”, he answered as if it was yesterday.

And they simply stood smiling, forgotten in a world full of people too busy to notice them.