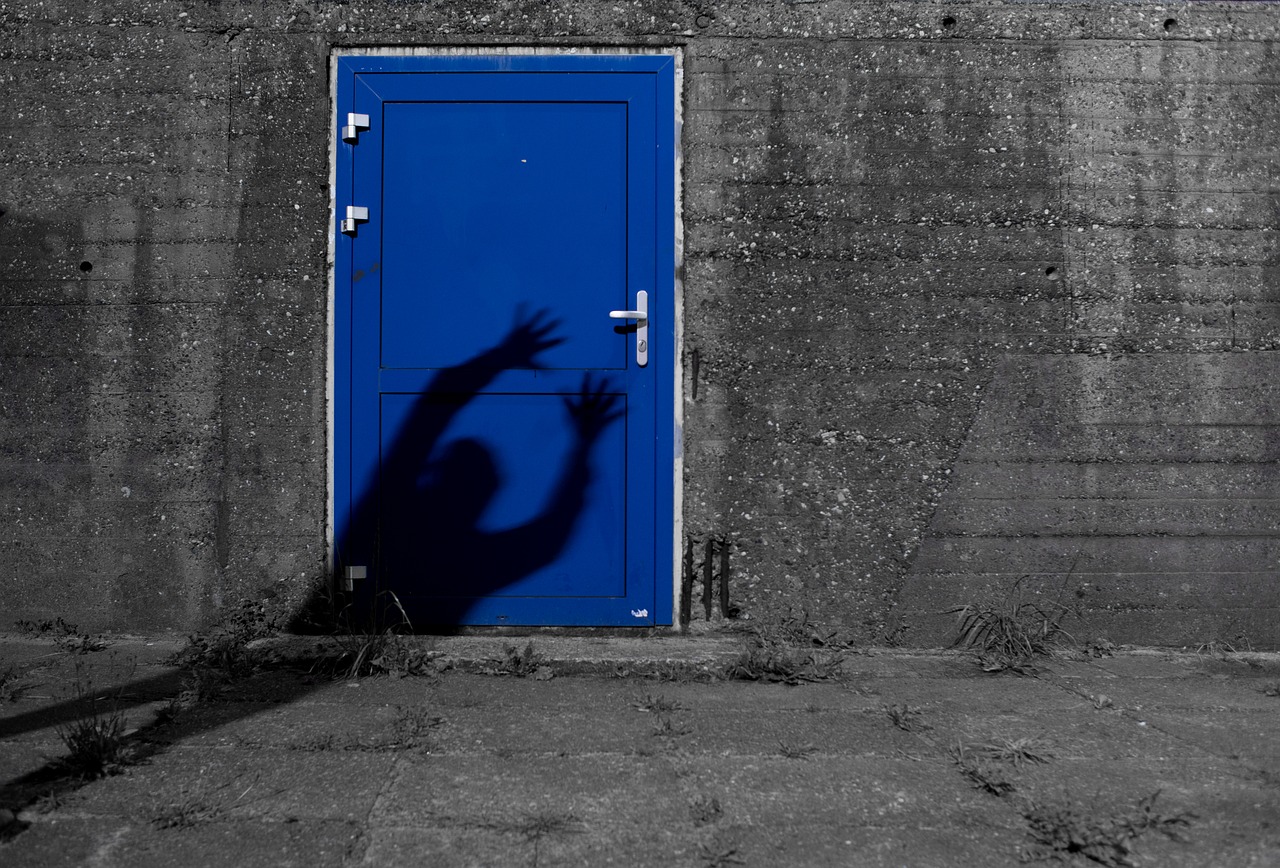 Mother was still mourning for my little brother. She cried hysterically, locking herself in her room for days at end. She no longer ate anything, and it worried me. I loved my brother, but he was now dead. There was nothing we could do about it. The worst part was being alone. With mother locked and on the verge of going crazy, I had nowhere else to go. I scooped up into my room, amidst the blankets, trying to find a bit of warmth even though beads of sweat trickled down my face.

After a few days, a friend of mother's collected her. Leaving me alone at the house. At night, I sat on the bed, wondering what I should do. I must have slept like that, because I don't remember lying down on the bed. It was quite a strange feeling. To be suddenly awake, when you have no recollection of having slept at all. I wondered what was going on, why it felt so eerie. It was awfully quite. There was a strange sensation, like a mild current going up from my toe to the head, and then back down the spine again. A weird humming could be heard. I was sure there was someone else in the house.

I was sleeping on my left arm, which meant I was facing the wall opposite the door. I could not see anything in the darkness, but I felt their presence. I felt scared at the prospect of a stranger in the house. Or something even worse. After a few minutes, I chided myself at being silly. After all, it must some kind of a creep to be staring at me like that in my own room. And if they were ghosts, or monsters, whatever, they were being awfully polite. I thought, "I'd show them!", and to prove I was not a coward, turn right and face them. Except that I just could not.

Try as I might, I could not move. I could not turn right and see for myself that there was really no one there. Try as I might, I could not move my body. I tried turning just my neck, but it didn't move an inch. I was really scared at this point. Unable to speak, unable to move. A kind of primal instinct kicked in and I was in panic. I could feel my body being stiff from trying to move. The part of neck hurting a little bit even as it didn't budge. I wondered what kind of thing I was dealing with here.

The sheer terror of not being in control of my body was enough to make me weep. Except I could feel no tears coming out. In my mind, I could feel the sobbing happening, but my body just would not do it. It felt like something had snapped the connections between my brain and the rest of my body in a weird way. Like I knew my hands were there, and I still had ten fingers. But I could not control them at all. I still had the sensations and everything. But it was like everything was paralysed. I do not remember if I could blink. I tried hard not to anyways. I continued struggling against myself.

It is indescribable, to explain what sensations and panic I felt at the terror. It was vulgar, and it was unholy. Right on the verge of going mad about it. But it ended, just like that. Unexplained. I don't know what had happened. But I found my eyes shut again all of a sudden, and I opened them. I stared at the wall in front of me. I could still feel the stiffness in my hands and legs. A tingling sensation ran through my spine. My neck ached a bit. Was I dreaming? Could I finally turn right?

As I tried to move, a thought seized me momentarily. What if I was not dreaming anymore? And what if I still couldn't move? The terror from the dream had still not subsided. It froze me, and I had to wait until it was over. I tried turning my neck a bit, would it work? Yes it did. But it was still far from over. I still had to face whatever was in the room with me. Or was there anything at all? As I slowly turned my body, I noticed nothing but the street lamp reflected through the window.

There was a full sized mirror on the wall. I could see myself in it. But I was afraid to look at it. What if I found a strange shape sitting on my chest? Chuckling as it gripped my body again and held me like a dead rock under its clutch? But I had to face it nonetheless. And I did. There was nothing there. Was it all a dream then? What about the sensations then? I vividly remember opening my eyes twice. In two realities. It was pretty weird. I glanced at the clock, and it was just past 3 in the morning. I was still scared, under panic, and it begged the question. Could this get any weirder? Then I popped a boner.